The project involved a full refurbishment of this very busy central London store including complete demolition/reconstruction of the high street entrance, renovation works to the sales floor and “arcade” area, car park re-surfacing works and a full refrigeration upgrade. All of the work was carried out whilst the store continued to trade requiring significant amounts of out of hours work and some work behind hoardings to ensure there was minimal disruption for staff and customers. Perhaps the most notable element of the project was the complete face lift that the high street entrance underwent. The existing clock tower and solid entrance were demolished and replaced with a steel frame design including a full height glass façade providing natural light into the store.
The main sales floor had significant layout changes which were implemented in phases including the addition of a new frozen aisle, there was also a significant amount of renovation work including the replacement of bulk heads, making good and decorating the walls and repairs to flooring and ceilings. Layout changes were implemented to accommodate a new food to go area and a new pharmacy with a consultation room was created in a new space created by relocating the cigarette kiosk. The bakery, oven fresh, deli & pizza prep, fish and butchery areas all received full renovations with some configuration changes to accommodate a new cake shop. This included the repair and replacement of ceilings, flooring, tiling and decorations as well as some specialist features such as hygiene boards in food prep areas and new ovens and extract canopy in the bakery.

The existing customer café was demolished and reconstructed in a new layout to accommodate a new barrista and customer toilets were stripped out and refurbished to current WMS design. Staff areas received a full renovation on both floors including some remodeling and full redecoration. The warehouse also underwent a number of changes such as the addition of new refrigeration equipment, the installation of a new firewall with chequer plating and the relocation of the forklift charging point. Externally, all existing car parking bays were relined and a new steel maximum height gate was installed to minimise the risk of tall vehicles entering the multi-storey car park and causing damage. The entire multi-storey car park was re-surfaced using a resin system in phases whilst the car park was still operational. A new blockwork plant room was constructed on the first floor of the car park to house the new refrigeration plant, a new steel deck was constructed to distribute the load over the car park deck. We also had to repair a damaged tension cable and expansion joint. This was undertaken by cordoning off large amounts of the car park and using hydro-demolition to remove the concrete around the anchor of the tension cable without damaging the cable itself. The cable was then repaired prior to making good of the surrounding concrete and the expansion joint, these works had resulted in us needing to provide temporary propping of the two floors below for the duration of the project. The location of the site did raise some difficulties, the amount of demolition during the early stages of the project meant large amounts of rubble needed to be cleared from the site on a daily basis. Extra precautions needed to be put in place to enable the lorries to access and exit the site safely. Noise also became an issue as the store was in a heavily built up area, alternative arrangements for rubble removal had to be put in place to reduce the noise during the night shift, however it did require us to move the rubble twice adding additional work for the site team. Despite these additional issues and the unforeseen structural issue with the car park we were able to make adjustments to our plans and add additional labour to meet the programme handover and store relaunch date. 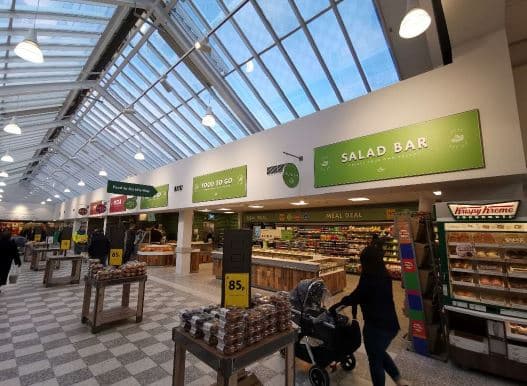 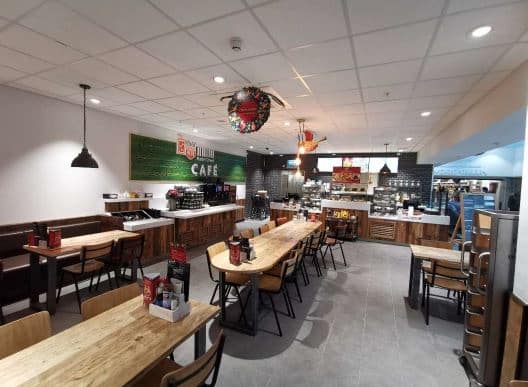 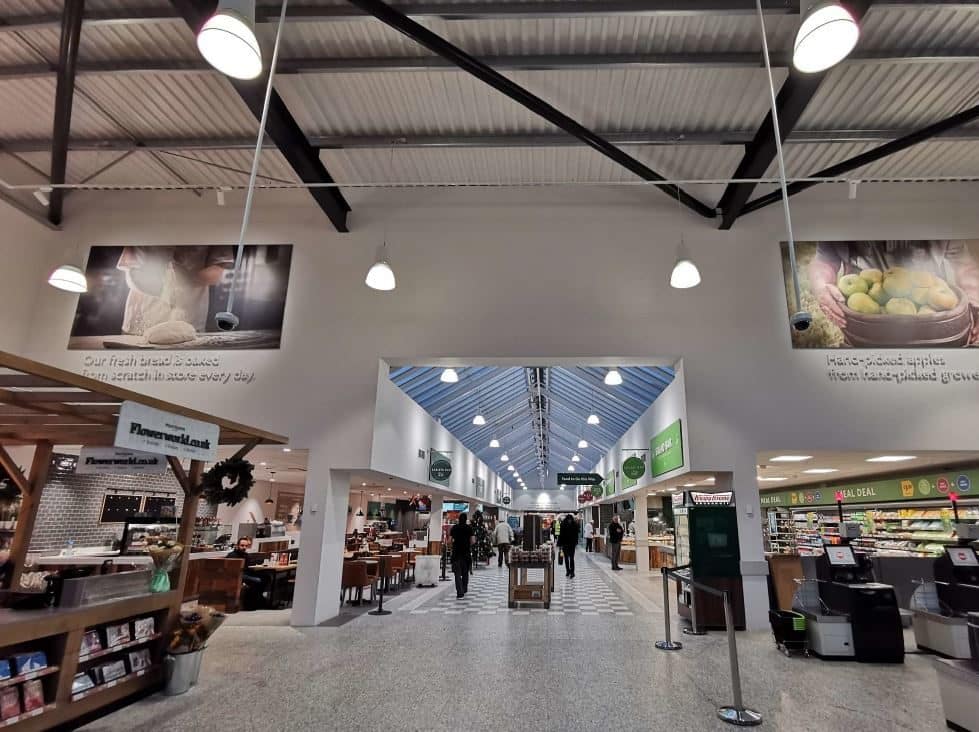 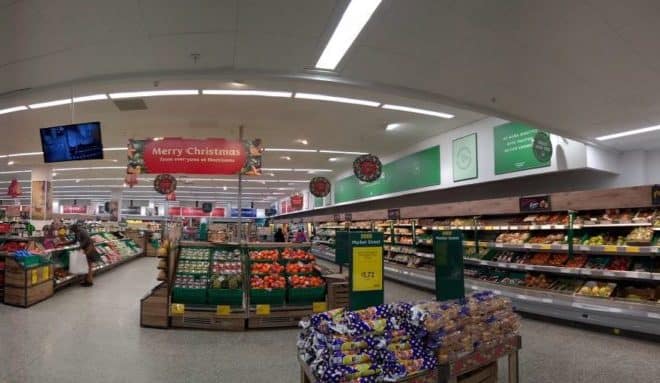