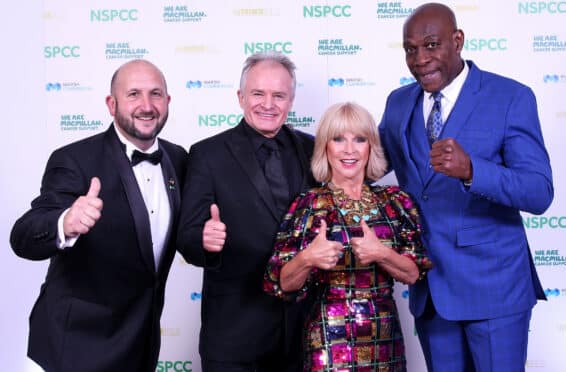 This was the third running of the glamourous take on Bingo – dubbed ‘Blingo’ by its creator Matthew Pudney and despite the two year break it was clear that Peterborough still knows how to enjoy itself!

Toyah Willcox headlined the fundraising evening and was supported by comedian Bobby Davro and X Factor finalist Nicole Lawrence. There was a well-received surprise appearance from boxing legend Frank Bruno and the event was hosted by PCRFM Breakfast show presenter Kev Lawrence and Matthew Pudney of Princebuild.

The event was held at the Holiday Inn Peterborough West on Friday 20th May and treated the 273 guests to an evening packed full of top class entertainment. On arrival they were greeted with a glass of bubbles whilst having the chance to meet Toyah Willcox and get a professional photograph with the 80’s icon.

The fund raising for the evening kicked off with the chance to have a professional photo with all of the celebrities, this was very popular and some great photos came out of this providing great memories for the successful bidders.

Throughout the night guests had the chance to win big cash prizes in one of six games of Blingo with the top prize hitting £1250 for the final game! Each game was called by a celebrity guest which provided some great entertainment in itself.

Nicole Lawrence put on fantastic set during dinner service, really getting the crowd in the party mood and she was followed by an interactive performance of It’s a Mystery by Toyah Willcox. Bobby Davro entertained with a side splitting cabaret set including plenty of jokes and some singing that got the audience up on their feet.

Formalities and a reminder of the great work provided by the charities being supported was provided by Chris Collier MBE and local young performer Courtney Kay.

There were also chances to win a selection of top prizes in the raffle and a live auction which was called by Bobby Davro and attracted some generous bidding.

The event, which is part of Princebuild’s mission to raise £50k for charity in its 50th Anniversary year, was well supported by many prominent Peterborough businesses both on the night and in the provision of prizes and sponsorship, with Marsh Commercial being headline sponsor.

Matthew Pudney, one of the event organisers from Princebuild said “The night far exceeded our expectations, the celebrities were fantastic and the audience really got into the spirit of the evening.

“The cost of hosting the event has risen considerably so to hit the £28k mark for our two charities, Macmillan Cancer Support and The NSPCC really is amazing. I really would like to thank everyone who supported the event, either by attending on the evening or in the way of sponsorship of the event for helping us to make the event such a success.”

More information about the event and future events can be found on the Blingo website. 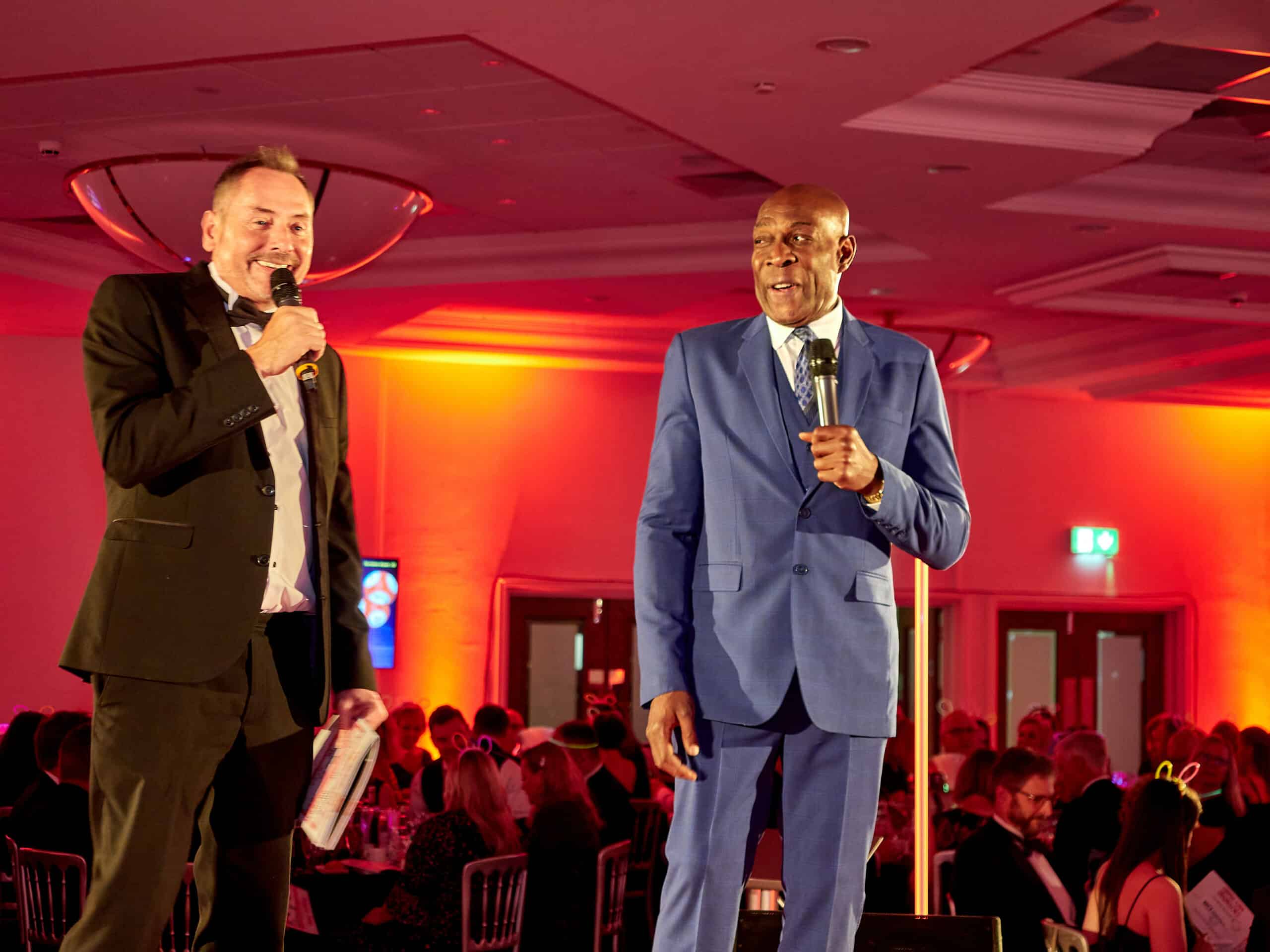 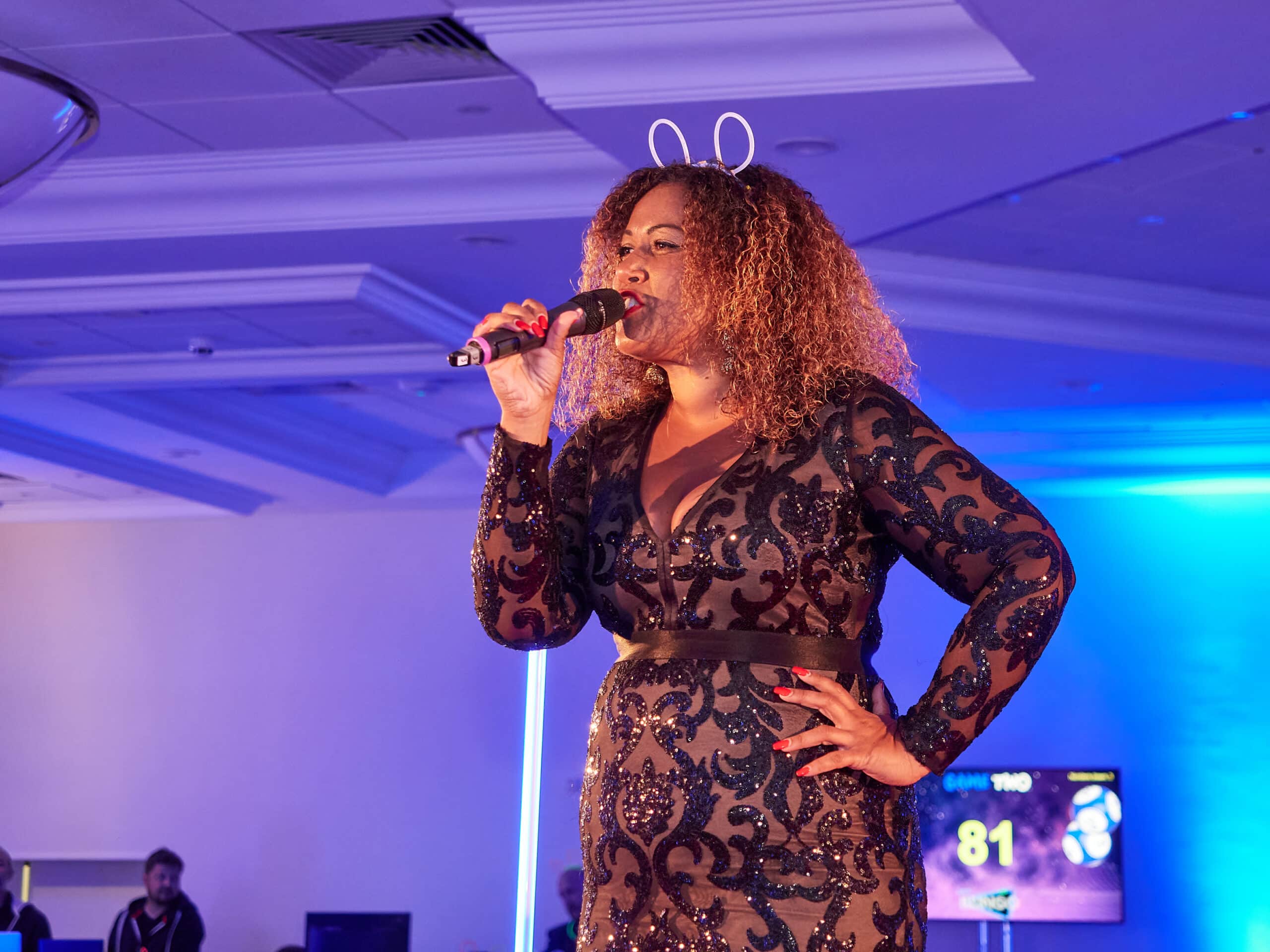 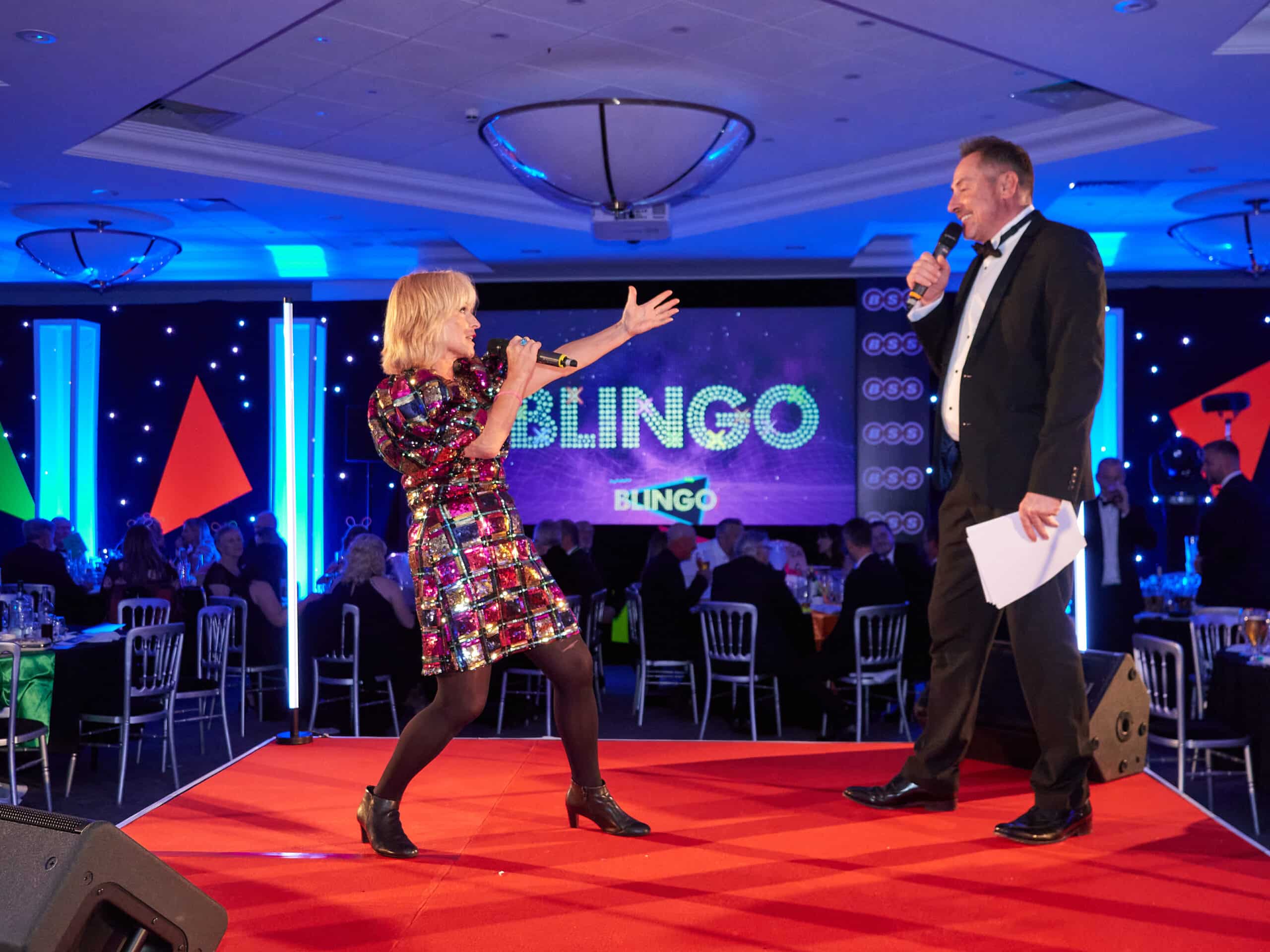 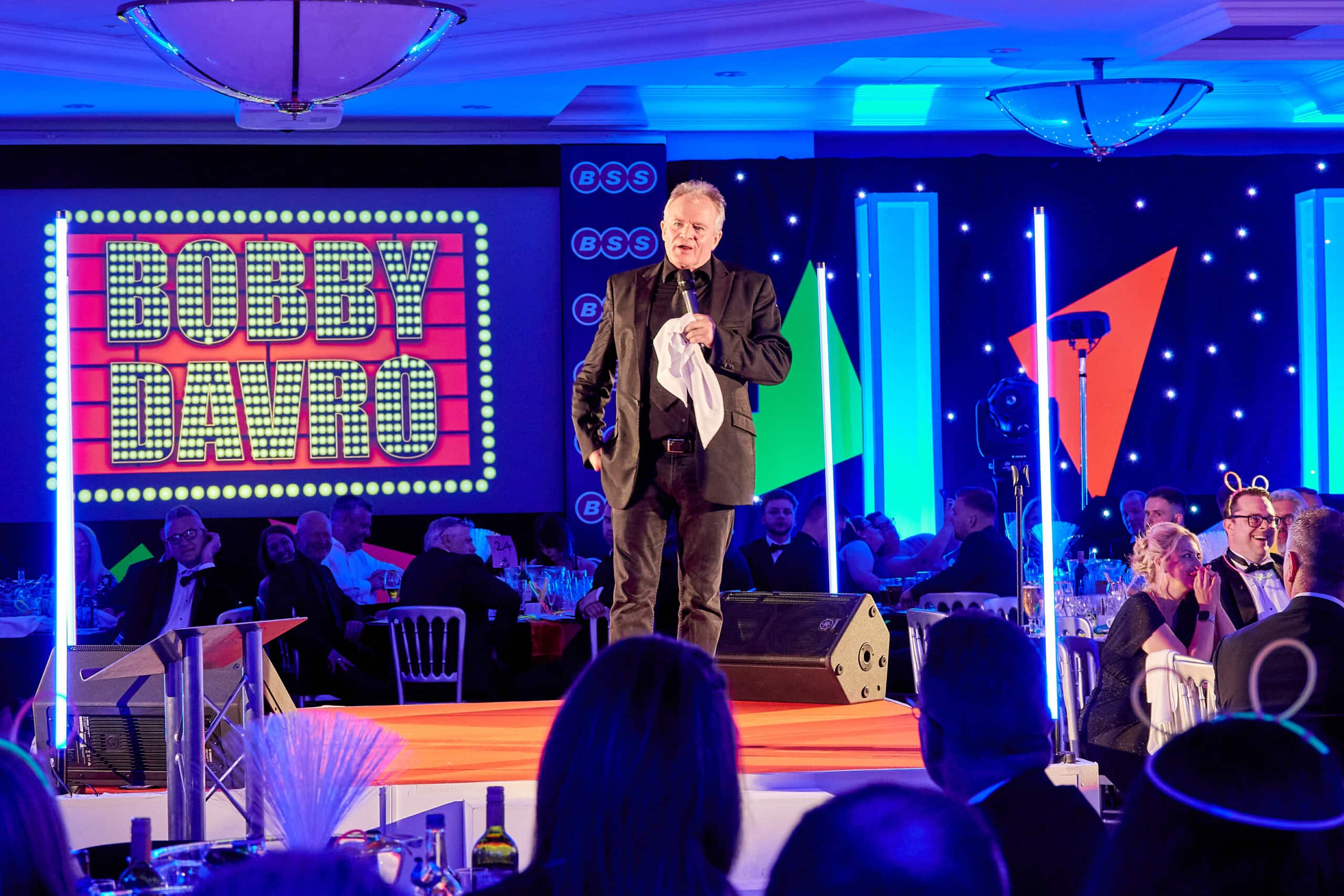