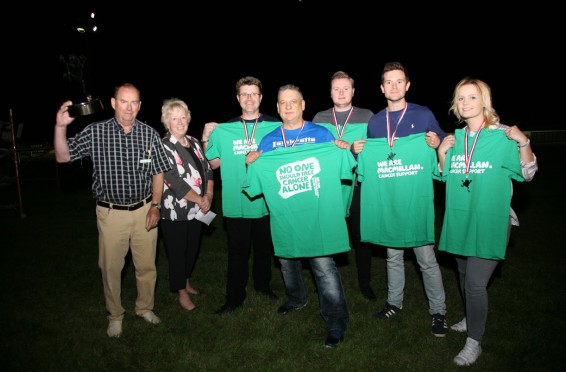 The 20th running of the event saw a great attendance at the Peterborough Greyhound Stadium raising £11,300 for Macmillan Cancer Support.

The overall winners were Kamarin Computers, competing in their first ever frog race, with main sponsors Bluefin taking the runners up spot. The Michael Scotney tribute race grand final was won by The New Crown of Whittlesey, also event newcomers, with MCS Interiors taking the honours in the Eileen Walters Memorial trophy race.

A new addition to the event for 2016 was a feature mascot race which attracted the heaviest betting of any race on the night. Princebuild mascot Peeby, Mick the Skip from Mick George, Alvis from ABAX, Peterburrow, Muggy the Macmillan mascot and Fred the racing frog all lined up for the mascot dash, with Fred the racing frog being the clear winner.

In addition to the racing there was a lucky programme draw, a raffle with some great top prizes and tote betting, with all proceeds going directly to Macmillan Cancer Support.

Princebuild play a big role in organising the event and work with a number of local companies to help put on a great night of Frog Racing entertainment. A total of 36 teams took part in the racing and many other local businesses provided support in the form of sponsorship or practical help such as the JCB hire.

Dale Asplin, Director of Princebuild and Chairman of the Frog Racing Committee commented: “It was a really enjoyable evening and everyone attending, whether in teams or purely spectating, got into the spirit of the event and enjoyed themselves. We were again very lucky with the weather, it makes such a difference when spectators can be outside enjoying the event in the sunshine.

“We would like to thank all the local businesses that get involved with the event, whether for entering a team, donating raffle prizes, sponsoring races or providing practical help on the night, it has all helped us to raise a fantastic amount of money for a really worthy cause.”

Macmillan Cancer Support work to help people affected by cancer, their carers and families. The charity, which offers more than healthcare, also funds nurses and specialist health workers and builds medical centres as well as funding home improvements. In addition they offer important emotional support and advice on the financial help available to those affected by cancer.

World Frog Racing Championship 2017 planning is already underway, so if you would like to get involved by entering a team, sponsoring a race, advertising in the programme or spectating, you can find out more via the website, or by following and liking on Twitter and Facebook. 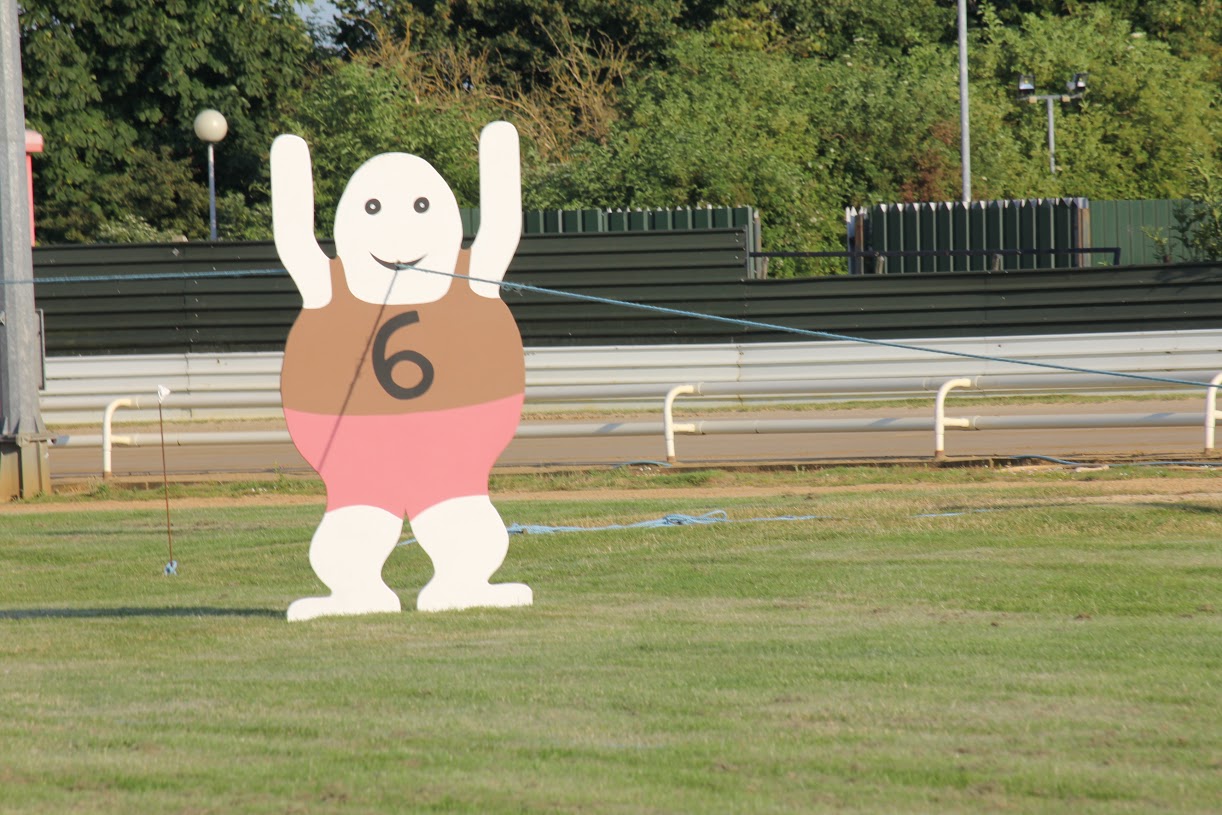 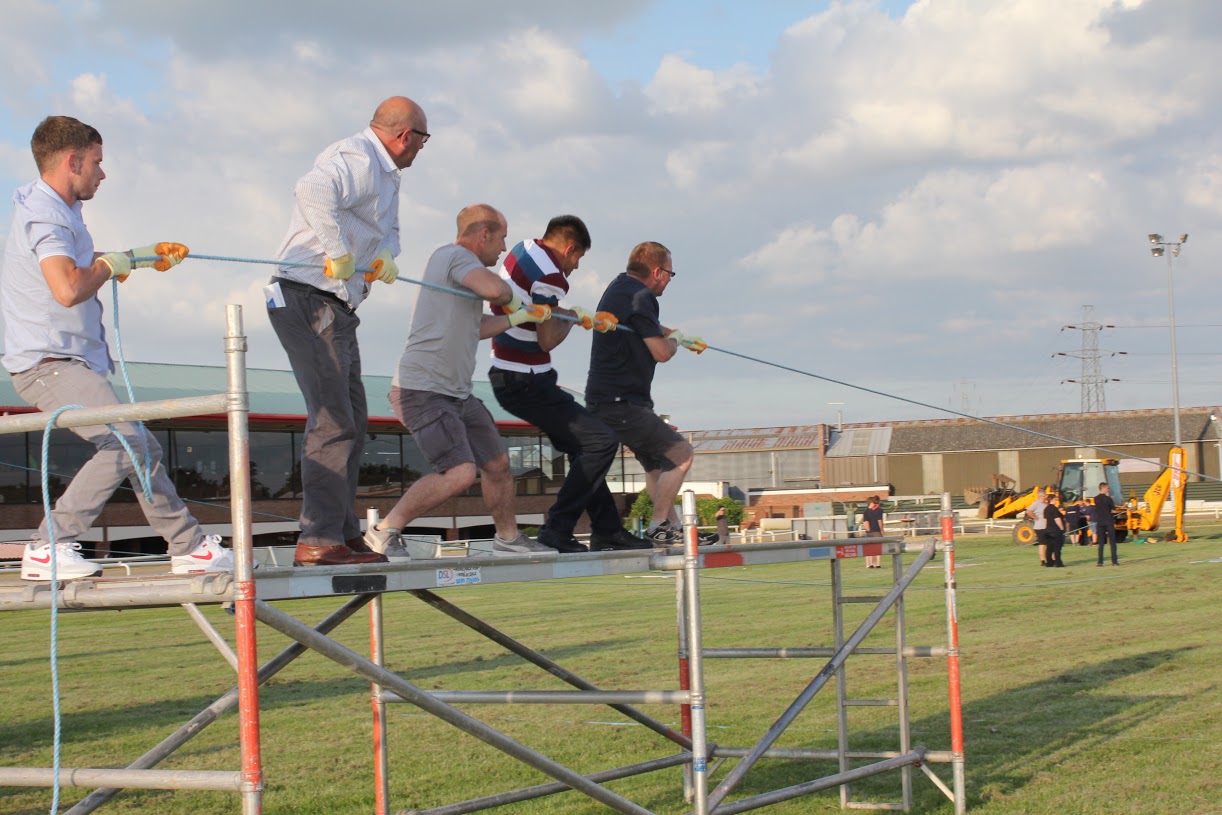 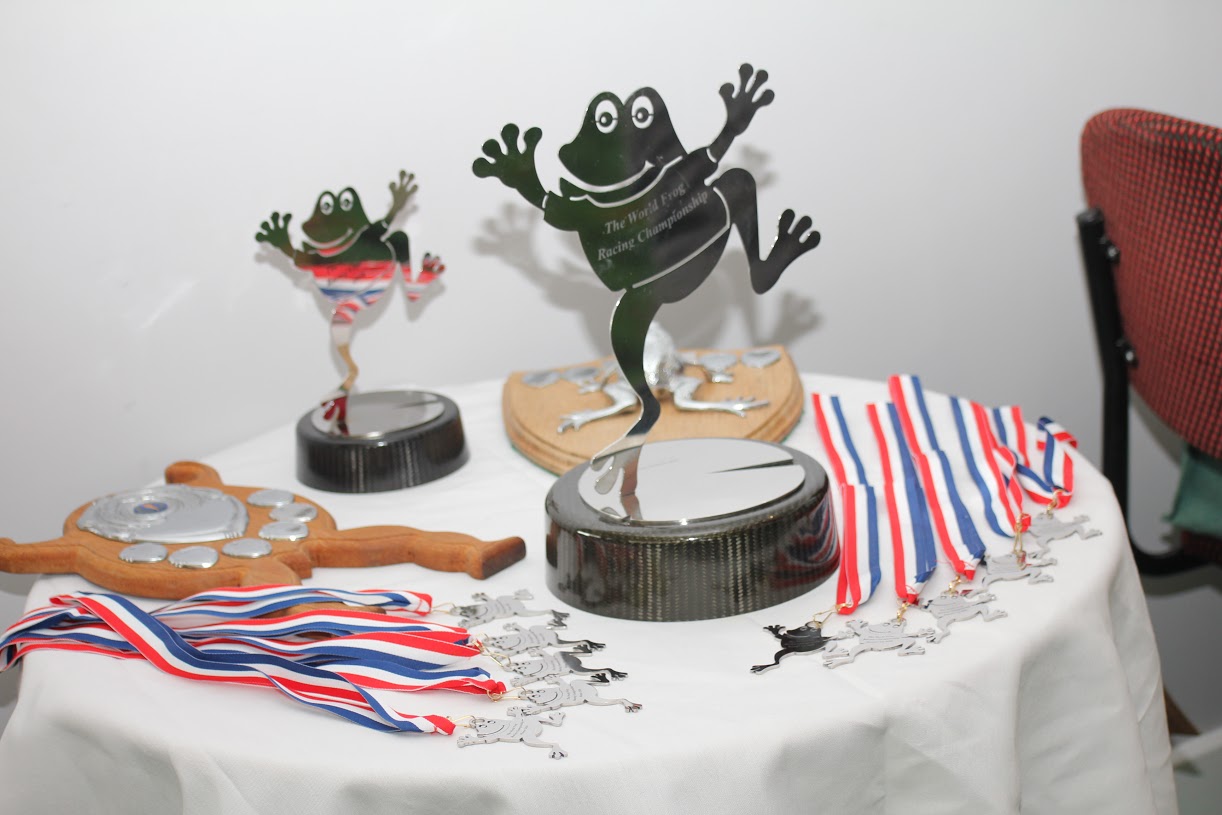 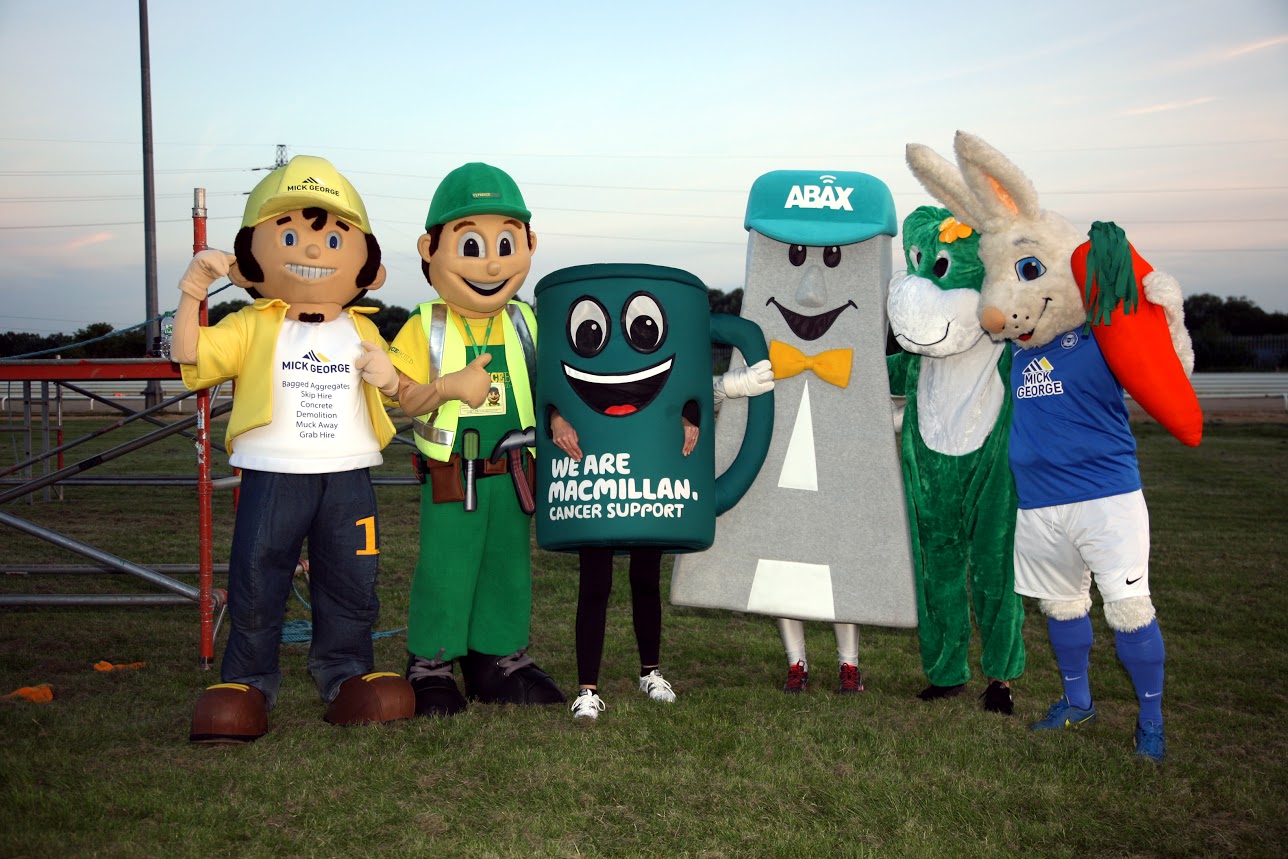