The RSPCA East Winch Wildlife Centre in Norfolk takes in thousands of wildlife casualties each year. Their aim is to rehabilitate and release all of the animals and birds which come into their care, this includes hundreds of seals from the nearby coastline as well as an array of animals and birds which have become injured, contaminated or orphaned.

The existing bird aviaries at the centre were tired and required extensive repair, after a successful fundraising push Princebuild were appointed to construct two new aviaries.

The new structures were specifically designed and built to not only improve rehabilitation for the birds, but also to make feeding the birds and cleaning the enclosures much easier for the staff. 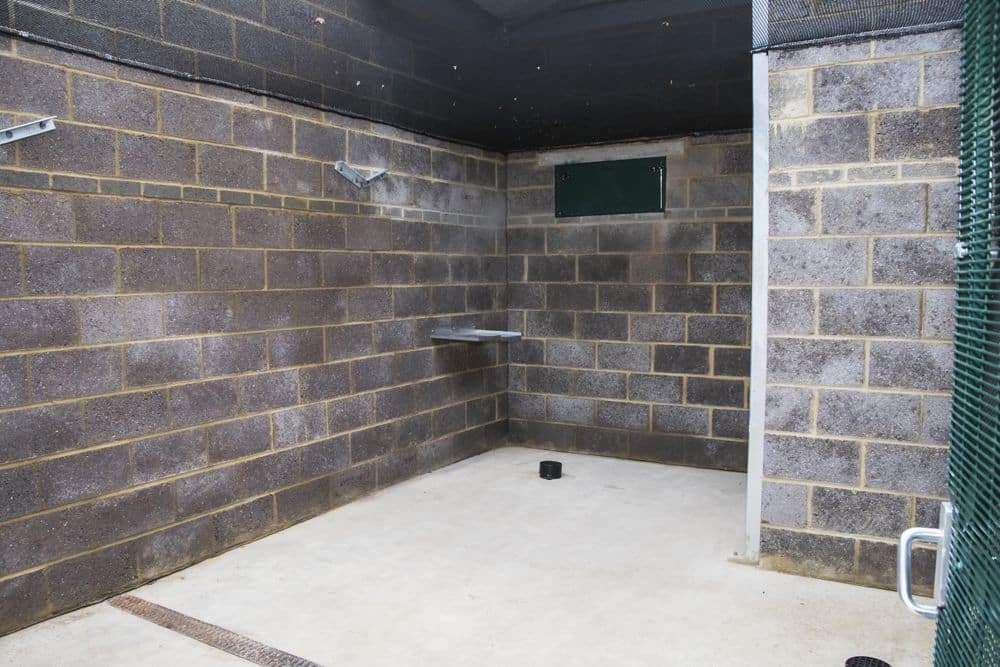 Initial works included laying 300mm reinforced concrete slabs, this required some additional works to remove supports for previous structures from the ground as well. Onto the slabs the steel framed aviaries were constructed with block work walls and security mesh overhead to allow the environment to feel natural and open for the birds. The new aviary blocks contain 17 separate enclosures, across two buildings. One will house birds of prey such as owls, kestrels and buzzards while the other will house smaller birds such as blackbirds, pigeons and thrushes. The aviaries not only provide more space for the birds to fly and build up their strength before release, they also assist the staff in proving the necessary care, being easier to access for feeding and much easier to clean. The new enclosures feature natural perches, specially designed stainless steel feeding trays, cored holes to support further branches and greenery and a dedicated heated water supply.

Alison Charles, centre manager, said: “Our previous aviaries had served us well, but after many years of use they were becoming tired and required extensive work. It had always been a dream of ours at the centre to have new state-of-the-art aviaries, but one we just didn’t think would become a reality for a very long time.

“The aviaries will play an important role in getting the birds in our care back up to strength so that they can be released back to the wild. These aviaries are not only important in that they allow the necessary space for exercise, which is necessary for both fitness and improvement to injured limbs, but they also provide a more natural and stress-free environment.” 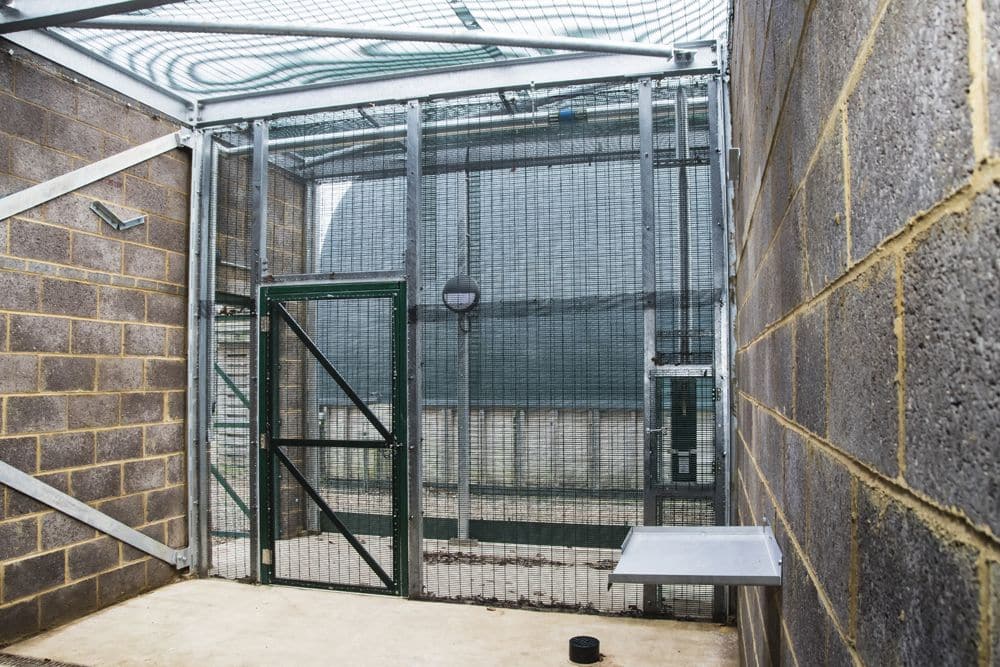 Funding for the aviaries was thanks to a generous donation from the Katherine Martin Trust, who paid for the work on the bird of prey aviary, and the second aviary has been funded by fundraisers from the local community, through a number of projects including open days at the centre, and also the national RSPCA.