2021 has seen the launch of the brand new Princebuild and PCRFM’s Community Charity Challenge on the Kev Lawrence breakfast show.

The challenge provides the opportunity for PCRFM listeners to nominate a charity close to their heart to be in with a chance of winning a cash donation from Princebuild.

Get the answer right and they win an extra £100 minimum for the charity, get it wrong and the £100 rolls over to the next week. All lucky listeners who take part in the competition will receive a branded gift from Princebuild as a memento, as well as written confirmation of the donation made on their behalf.

The competition has been running for four weeks and so far has seen £650 being split between four different charities.

The first charity to be nominated was CDH UK which was nominated by Katie Chapman of Whittlesey. Katie’s son was born with a rare Congenital Diaphragmatic Hernia and the charity provided invaluable support and advice to Katie as they do to many other parents whose babies are affected by the condition.

Katie successfully answered the 50/50 question on air and won a fantastic £150 which will be donated directly to CDH UK.

In the second week we saw Ryan Hounsell nominate the Free Kick’s Foundation – a Peterborough charity who provide football-related activities for ill, bereaved and disadvantaged children, giving them a day to remember with their favourite football club.

Ryan didn’t answer the accumulator question correctly but still won £50 for the charity which he matched with a £50 donation which in turn Princebuild matched totalling a fabulous £150 for the charity.

In the third week Lisa Rayment nominated Macmillan Cancer support for her donation. Lisa has been undergoing cancer treatment herself and has had some fantastic support from the wonderful team at Macmillan. Lisa answered her question correctly and won the £200 rollover totalling a fantastic £250 for Macmillan Cancer Support.

In week four Louisa Collins nominated the Galactosaemia Support Group, they support children like her son who suffer from the rare condition Galactosemia. Louisa took a guess on the 50/50 question and secured £150 for the charity.

The challenge will be on air every Friday at just after 8am, for your chance to take part sign up here. 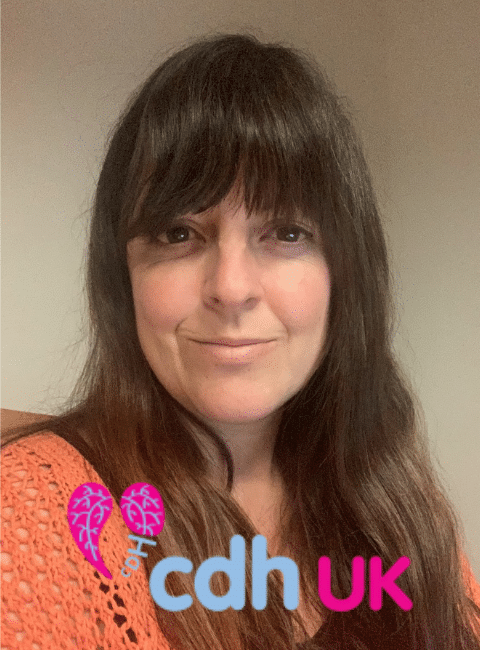 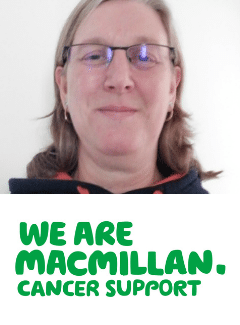 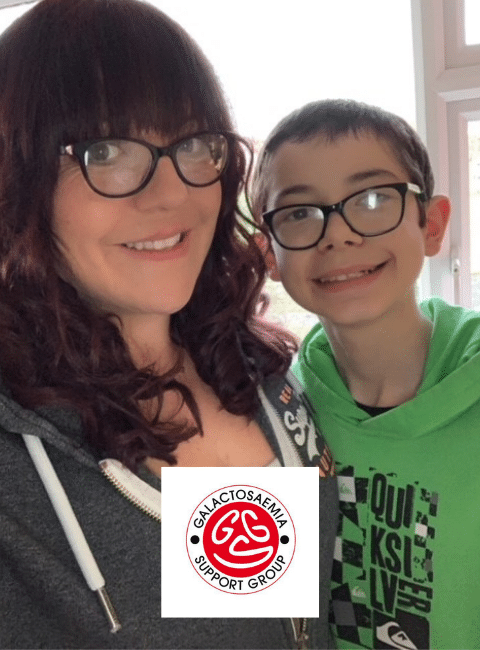 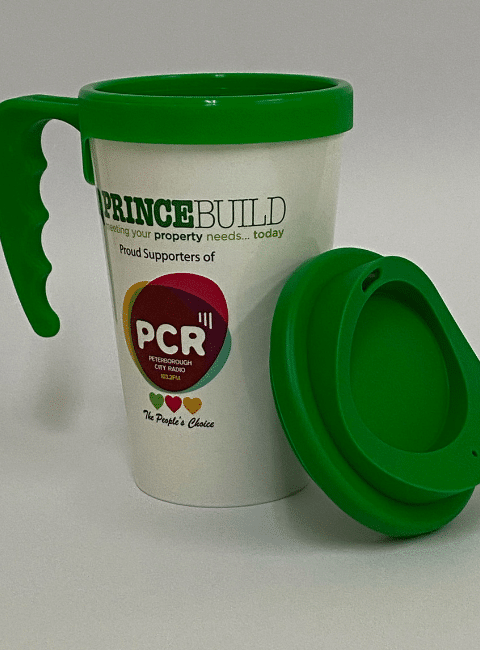