Princebuild continue to support charities and communities through the Pandemic 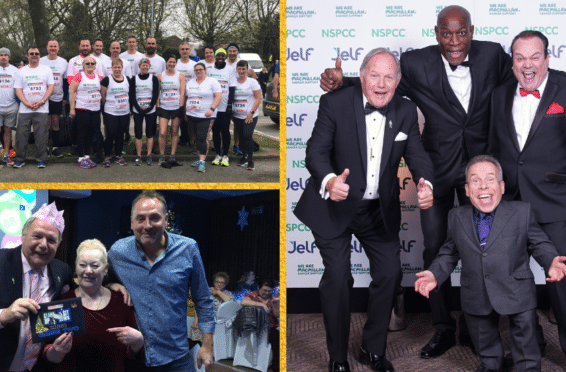 Princebuild continue to support charities and communities through the Pandemic

Over the last six months Princebuild have pledged over £15,000 to community and charitable causes.

Due to the difficulties this year has presented, events that we arrange and support to raise money for charity and involve the community in have not been able to take place. However, despite this Princebuild felt it vital to continue supporting local charities who need it more this year than ever before.

The support provided has included £2,500 to kick-start funding for the Tommy Robson memorial statue, materials and labour at New Ark Adventure Playground amounting to in excess of £3,000, as well as carrying out essential roofing repairs for Castor pre-school.

Financial donations have also been made to several charities close to the hearts of the company which are made up of £2,000 to Peterborough City Hospital Breast Care Unit, £2,000 to Macmillan Cancer Support, £1,000 to the NSPCC and £1,000 to the Sue Ryder Thorpe Hall Hospice.

In addition to this Princebuild have sponsored both the November and December Drive-In Fireworks events at the East of England Arena, helping to provide some entertainment for the local community and a new charity challenge competition is set to be launched in the new year in partnership with PCR FM whereby lucky listeners will be able to win a donation by Princebuild to a charity of their choice.

Finally as a Christmas party is unable to go ahead this year, a twelve days of Christmas prize draw has been arranged giving staff the chance to win up to £500 in vouchers to help them celebrate the festive season. One of the lucky winners, Commercial Maintenance Manager – Derek Mallett, very kindly donated his £200 of vouchers to the Wellingborough and district foodbank. The directors were so touched by the generous donation that they agreed to match his donation so the foodbank received a fantastic £400 to help those in need this Christmas.

It is very much hoped that 2021 will see a return to the fundraising activities such as the charity 10k run, Blingo and the Christmas dinner dance, but in the meantime Princebuild will continue to support the community in the best way possible. 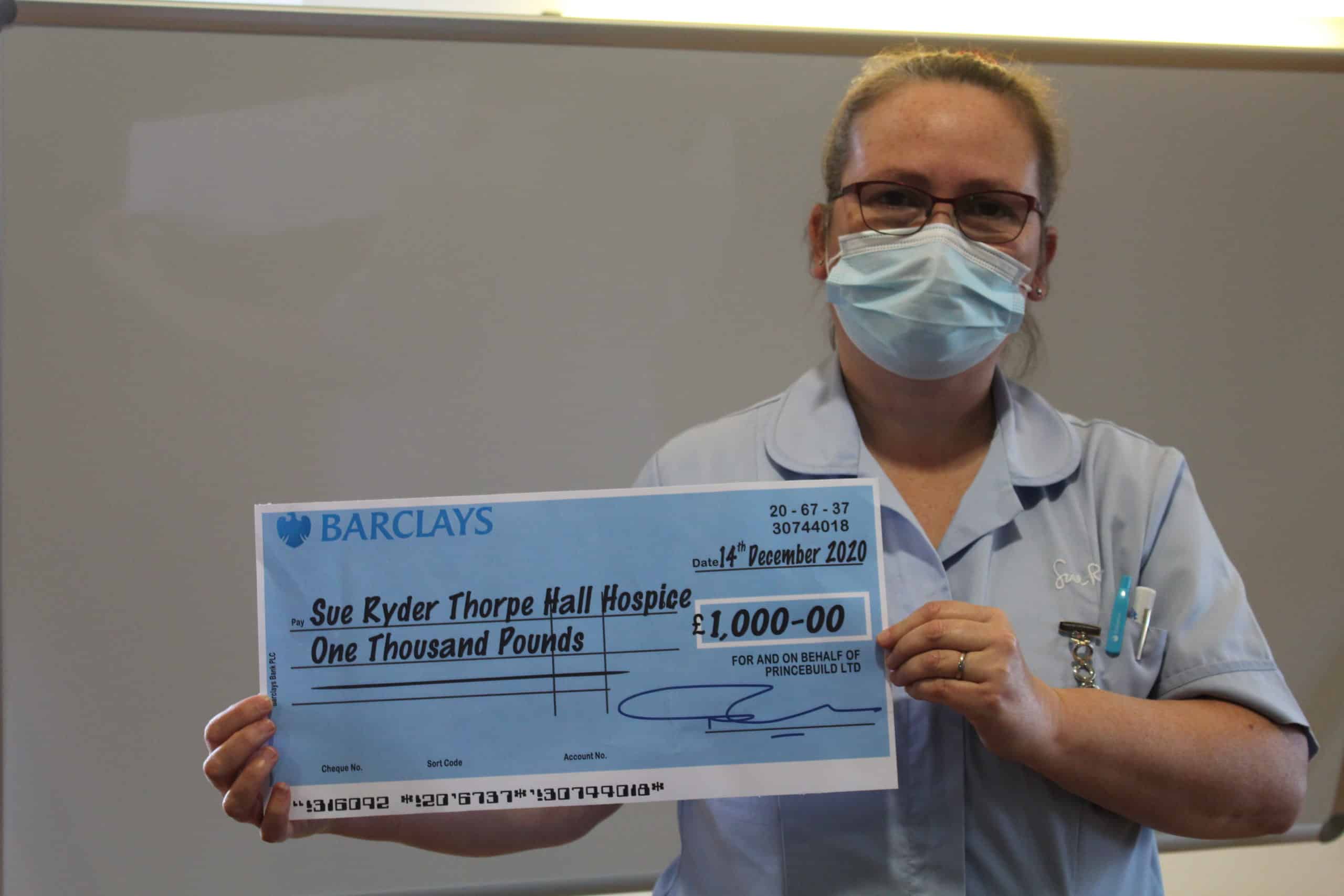 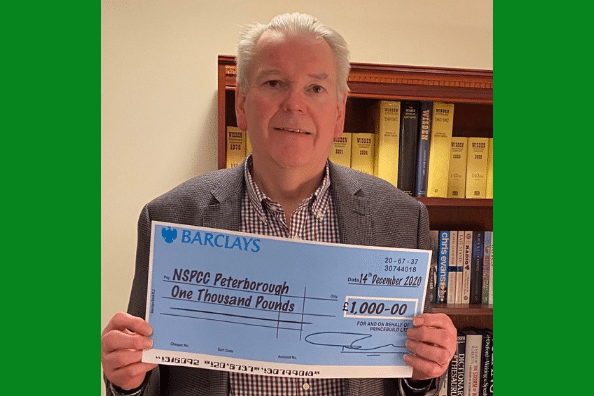 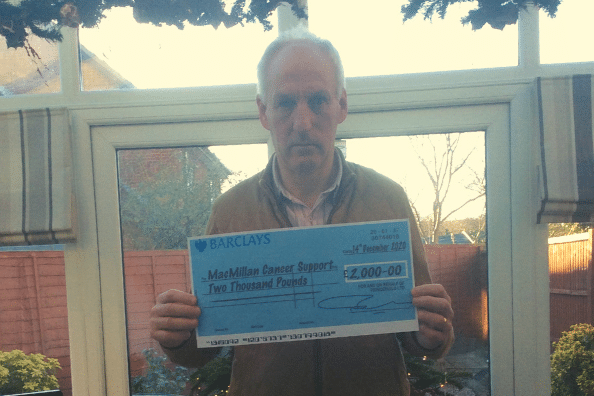