The event, which was attended by 260 guests, mainly from the Peterborough Business community, was supported by celebrity guests including:

Director of Football for the Posh, Barry Fry,

Singer songwriter and former runner-up of The Voice, Leah McFall and

The event commenced with a red carpet entrance leading to a VIP Meet and Greet area for a select few who had upgraded their tickets, enabling them to mingle with the celebrities and have a professional photograph taken with Warwick Davis.

The main event room was glamorously decorated in black and silver with a central dance floor, raised podium and five large display screens providing entertaining introduction videos for the celebrities and visuals for the games of bingo.

The celebrities made grand entrances one by one to a welcoming audience. Barry Fry didn’t disappoint, providing a big entrance, much to the crowds delight, and Warwick Davis arrived speeding on to the dancefloor on a Segway!

Four games of big cash prize bingo were played during the evening with each one being called by a different celebrity. Kev Lawrence played host for the remainder of the evening after calling the first game, briefly interviewing each of the celebrities and allowing the audience to ask them questions before calling their games. The last game was called by Warwick Davis and the prize fund for the full house was a whopping £1,000!

After dinner entertainment was provided by singer songwriter Leah McFall, who performed three songs including her latest release ‘Somber’ and her finalist song from The Voice ‘Loving You’.

Other entertainment during the evening included a close-up magician, photo booth, prize draw raffle and a live auction with some fantastic prizes on offer. The evening closed with a disco through to the early hours.

The event was organised by Princebuild Limited and the NSPCC Peterborough Business Support Group and raised funds for NSPCC, Macmillan Cancer Support and LPUK.  More than 20k was raised for the charities!

Matthew Pudney, one of the event organisers from Princebuild said “The event could not have gone better, our idea was always to raise a good amount for charity but to also create an exciting atmosphere by sending some of our guests home with big cash prizes and we achieved just that. He went on to say “Tables for the event sold within days of going on sale and the celebrities who joined us on the night brought a wonderful mix of star quality to the room.”

Plans are already underway for a repeat event in 2019. For further information visit www.blingo.org.uk or to register your interest to attend the event next year contact tickets@blingo.org.uk 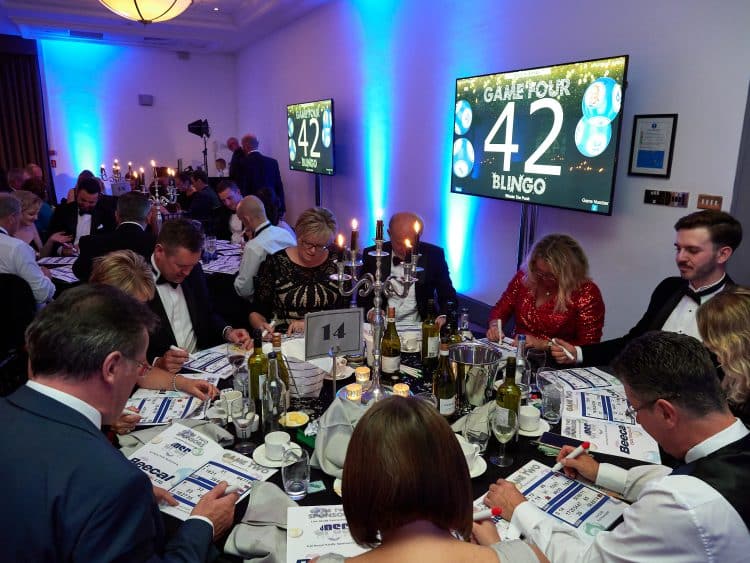 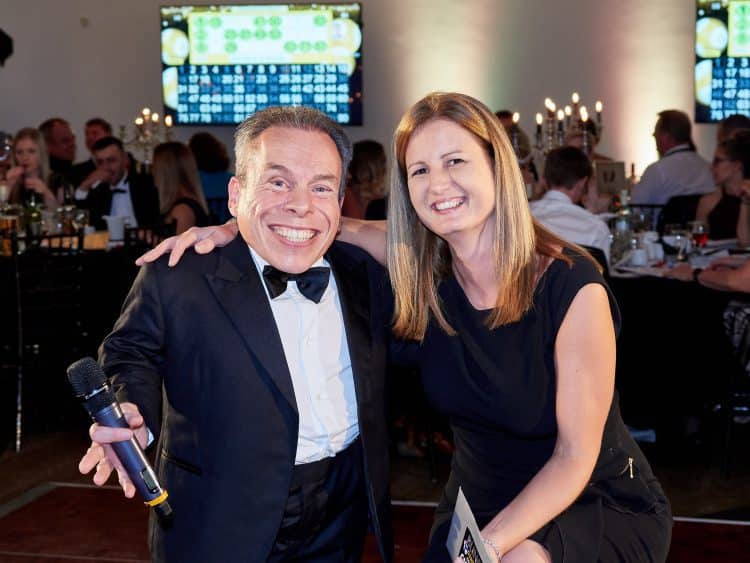 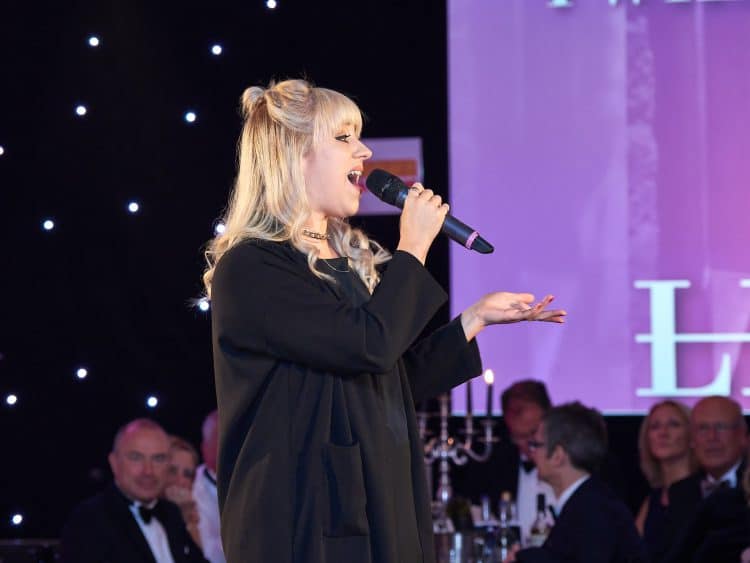